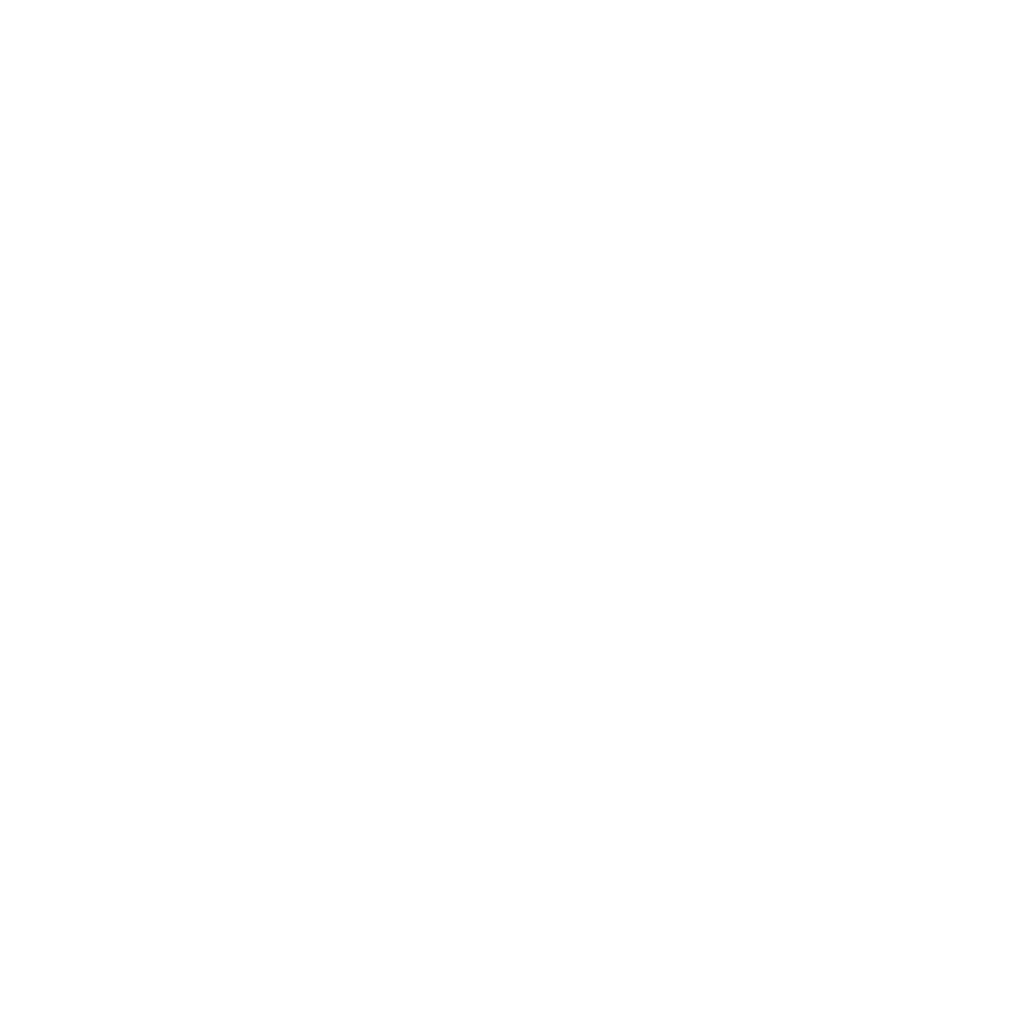 James is Head of Corporate Responsibility at Trafigura, having joined the company in 2010 to help establish a Corporate Affairs team.

In 2014, Trafigura became the first independent commodity trading company to publicly support the Extractive Industries Transparency Initiative (EITI) and go on to disclose its substantial payments to governments in EITI implementing countries.  The standard set by Trafigura latterly formed the basis of an industry reporting norm.  In 2019, James was appointed to the International Board of the EITI.

James leads Trafigura’s efforts in pursuit of the responsible sourcing and supply of metals and minerals.  Of note in this respect has been James’ initiation and oversight of the ‘Mutoshi Pilot Project’ - a leading effort by government authorities, Trafigura and the NGO ‘Pact’ to support the responsible sourcing of cobalt from semi-mechanised mining operations in the Democratic Republic of the Congo.

Prior to Trafigura, James worked at the De Beers Group for over 9 years.

Why responsible sourcing of metals is more important than ever

As the transition to a net-zero economy gathers pace, attention is being brought to bear on how the world is going to source the vital materials that will enable decarbonisation at scale.

Posted by James Nicholson on July 06, 2021 Energy Transition and ESG